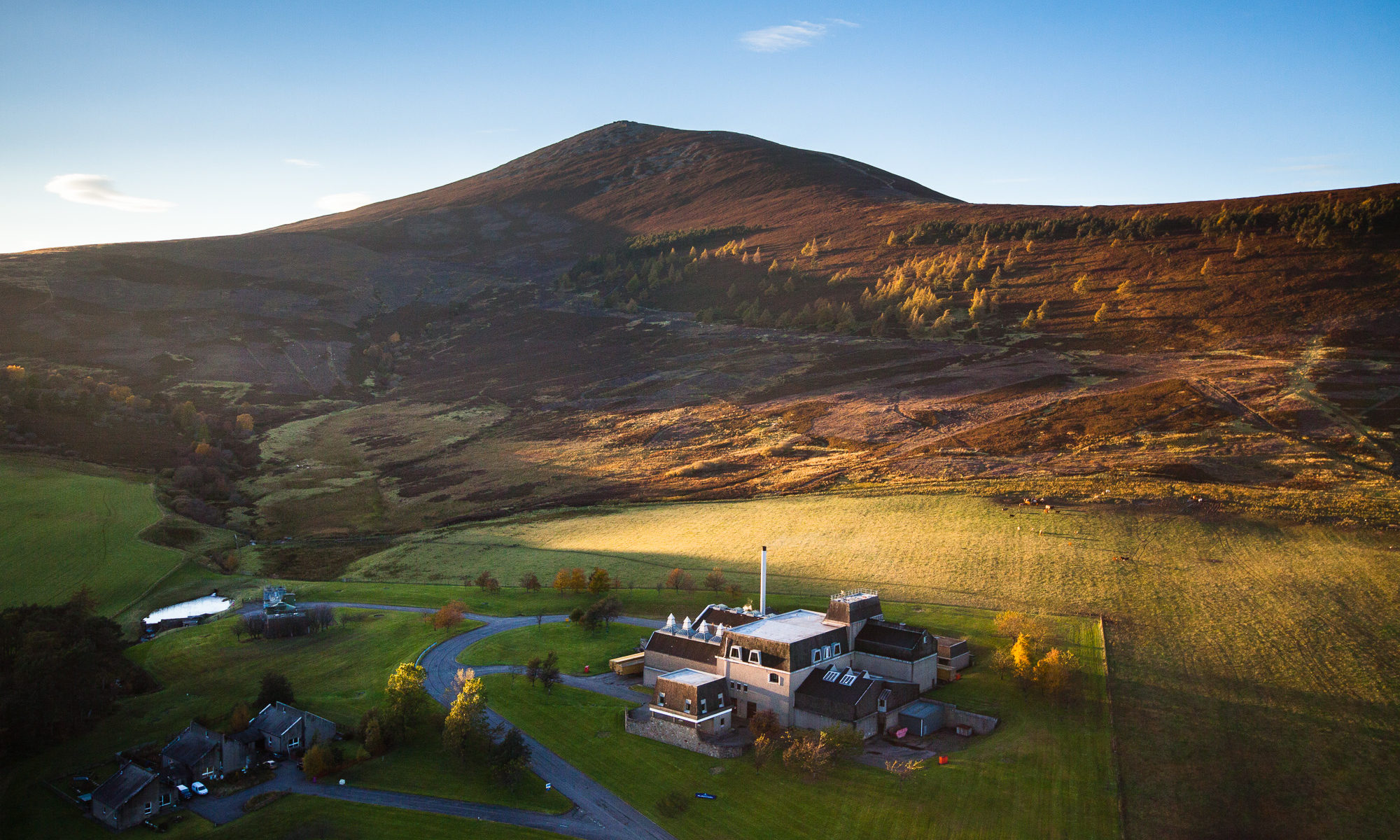 Overlooking Strathspey and Glen Rinnes, Ben Rinnes is a prominent, steep-sided hill offering good soaring and XC potential in the heart of Moray.

A fantastic vantage point over much of north-east Scotland, the summit offers views across Moray, Aberdeenshire, the Cairngorms, Inverness, the Black Isle and Caithness.

From Dufftown, take the B9009 south towards Tomintoul for 6km, turn right on the road signed Edinvillie, then the parking is on the left after 700m.

Go through the gate at the car park and follow the path to the summit.

A southerly wind may wrap round or divide on the spur running south from the summit, causing a headwind on both beats when soaring the south side of the summit.

It is not advised to land in the immediate vicinity of the car park due to restricted space, and the potential for wind to funnel through the narrow, steep sided glen.

Both landing areas are unofficial and advisory-only.

There are plenty landing options in Glen Rinnes to the south of launch, however most will be in farm pasture. The suggested landing field in Glen Rinnes is directly opposite the distillery and has been used on a number of occasions due to easy access to the road, lack of livestock or crop, and no challenges from land managers.

The north-east bowl leads down to moorland, boggy in places. The suggested north side landing area is relatively close to the road and carpark, should be free of obstacles, and has a track running through it.

It is also possible to land on Roy’s Hill or Round Hill, both on the plateau-ridge that extends east from Ben Rinnes to the car park.

The heather moor that surrounds the summit will often trigger thermals out front of the hill. If it’s not working on the summit, try pushing out over the baking heather.

Airspace associated with Aberdeen airport lies to the east, 39km from launch at the closest point, with corridors extending north-west and south-west of the airport.

Lossiemouth and Kinloss military airspace lies approximately 25km to the north-west of launch.